Home News Razer OSVR to have its debut this June 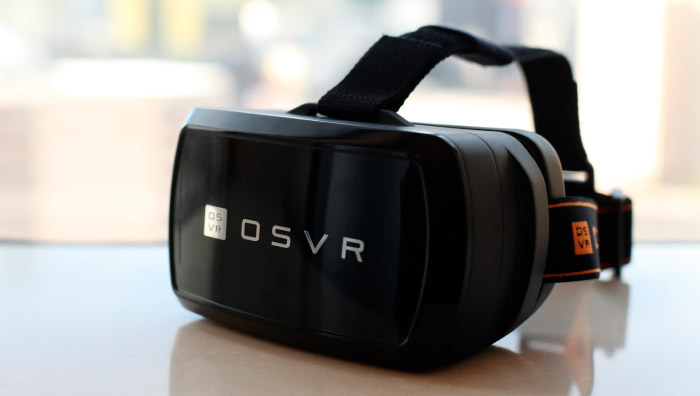 At this moment there are already quite some VR goggles announced, some already available and some others still in development. However not everyone has the possibility to buy them, since the best ones are usually expensive.

However Razer is launching their own pair of VR goggles, and they couldn’t be cheaper for what they offer. A $200 Razer OSVR (which stands for Open Source Virtual Reality) has some nice especifications, such as a 1920×1080 FullHD display and runs up to 60fps. Accelerometer, gyroscope and many other extras are included for full experience.

This headset is being released in June and it should support Unreal Engline and Unity 3D right from the launch. Another nice feature is the possibility to change parts, with all the advantages that can offer.

As more games and more headsets are released to the public, the less reasons we have to have a pair of VR goggles at home. Its very early to tell, but VR should be the new standard way of playing videogames in a few years from now.