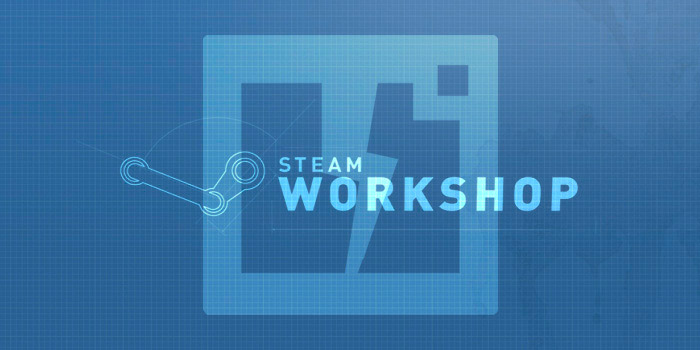 Last week on Steam the whole community got shocked because of Steam’s decision of allowing modders to sell their mods for Bethesda’s Skyrim, a game still with its huge legion of players trying to find every single secret. The only problem is that neither modders and players saw this decision with good eyes and immediately showed their disapproval towards Steam.

Players started to make fake mods in order to protest against this new business model, and there’s already a petition online to remove all paid content from Steam Workshop,  a petition that already has more than 120.000 supporters at the time of this article.

While selling mods could be a great way for modders to be rewarded for their hard work (since some mods take several months to finish), the lack of moderation on the content uploaded and the huge tax that Steam applies (the modder only sees 25% of all sales) is more than enough reason for everyone to be this angry.

The biggest example of this failing service is that one of the first paid ones was removed from the Workshop because the “owner” was selling within his mod, files from another mod without the other owner’s consent. You can visit the Steam Workshop and see for yourself.