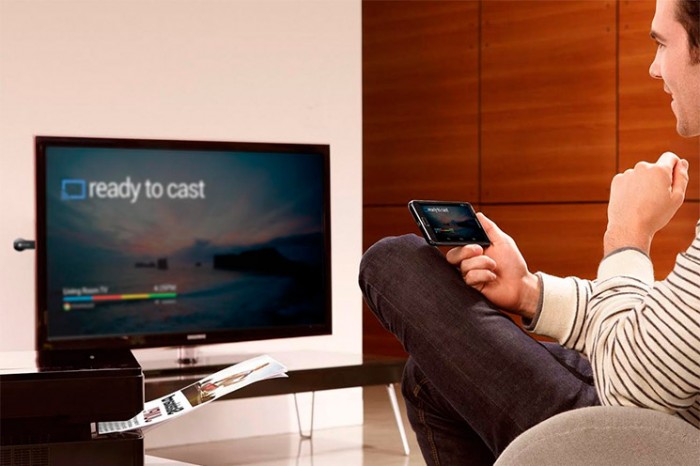 Gaming with the Chromecast device was already possible but very limited. The list of available games is very small and there’s a good reason for it: developers require to develop different apps in diferente languages in order to make them work on Chromecast.

But this nightmare will end when Marmalade launches their extension for the Chromecast device. With it, developers will only require to develop one project on Marmalade to make it work. You can start preparing yourself already if you want to reach that slice of customers, or you can go to Yeeply and hire programmers to develop games on Marmalade.

Obviosly this is also good news for any gamer that uses the Chromecast device. Now they won’t be limited to apps, vídeos and music, they will also be able to play their favorite games through their TV. 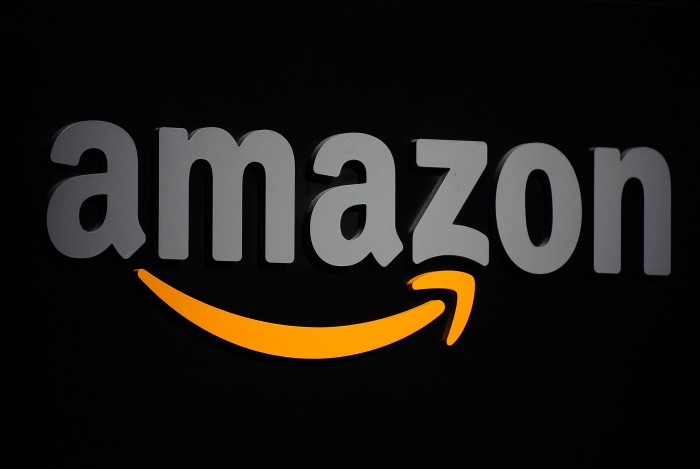 For those who make games for a living their only money source are the ads, know that not all the developing platforms offer natively the necessary tools to make ads very lucrative, unless their games are very popular.

The team behind Marmalade is aware of this issue and announced a few days ago that its now possible to use Amazon mobile ads on games developed on Marmalade. What makes the Amazon Mobile Ads API different from many others is that you get paid by impression. This way you’re sure earn something from everytime a player sees an ad.

How to fund your own game