Home Rumors Unity Technologies up to sell their company? 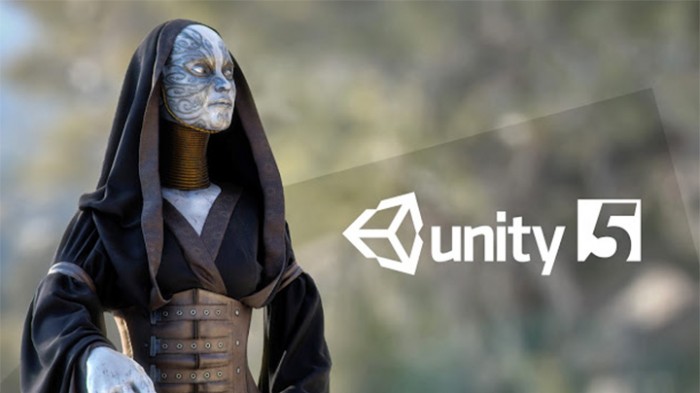 There’s something that have been circulating through the Internet for quite a while now that deserves the attention of anyone who enjoy working / playing with the Unity engine: there’s a possibility that the team that built Unity, Unity Technologies, are looking forward to sell the company. The price? People say its around 1 or 2 billion dollars.

It seems like a lot of money, but if we measure the value of their great engine, the amount of games released under this engine every day and what the future seems to bring to the engine, it seems like a fair price to ask for.

Its not the first time something like this comes up. We’ve heard that even companies like Amazon and Microsoft have tried before to buy the engine (for less than one billion) but failed to do so.

If its going to happen? Too early to tell, but one thing is definitely not a rumor: some shareholders (big ones) have shown interest in selling their shares and that’s happening again.

Unreal Engine Marketplace, the next step for UE4 developers

How to fund your own game