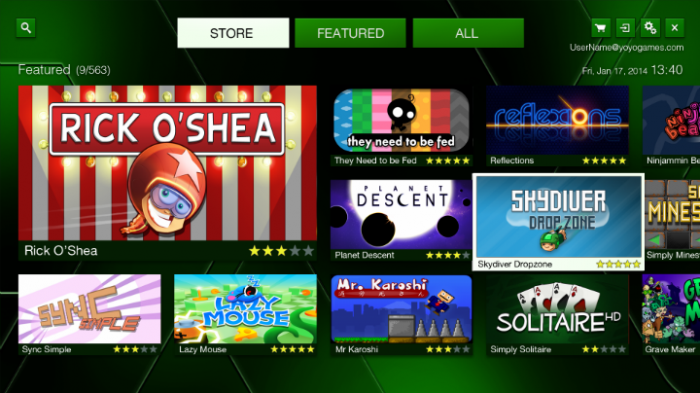 Yoyo Games released a new platform to combine to their popular engine GameMaker: GameMaker: Player. Until now most of the games were available through Yoyo’s website, but now with this new “market”, a game made and hosted on GameMaker: Player will reach millions!

GameMaker: Player works just like an app store but with benefits. Games can be launched free and paid, and just like what happens on Steam, developers can release their games in alpha / beta stage. Even the smallest concept of a game feature can be shared through this new platform.

Those who use the free version can also share free and paid games on this market, however just for Windows games, as all the other platforms requires to buy a different GameMaker pack.