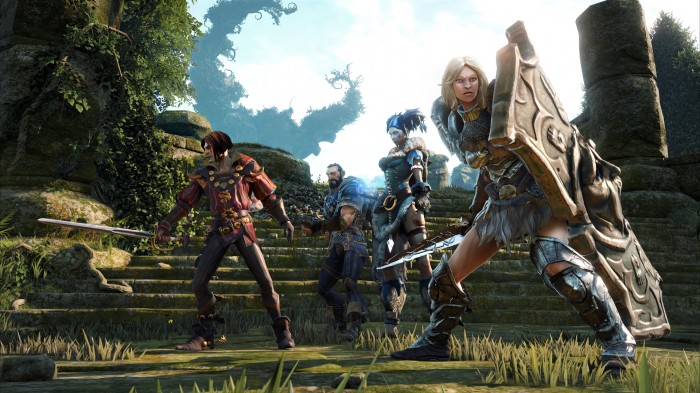 It wasn’t always easy to find content made by other developers. Sometimes the ideas don’t come up, sometimes we just don’t the knowledge necessary to make something out of Unreal Engine. And one thing is certain: UE4 is very powerful, but it’s also very complex.

Epic Games has heard the cries for help from several developing companies that need access to more content easier and they have fulfilled their wishes. As of last month, we now have access to the Unreal Engine Marketplace.

Inside this Marketplace you can buy premium content (for a price, of course) to have access to other features that otherwise you wouldn’t have (unless you made them yourself or hired another developer to do so, which most likely would be more expensive).

The UEM is also a huge opportunity for freelancers as well as other developers to make some extra money out of the content they created, be that a sounds pack, a graphics pack or even a whole add-on of new possibilities for your Unreal Engine.