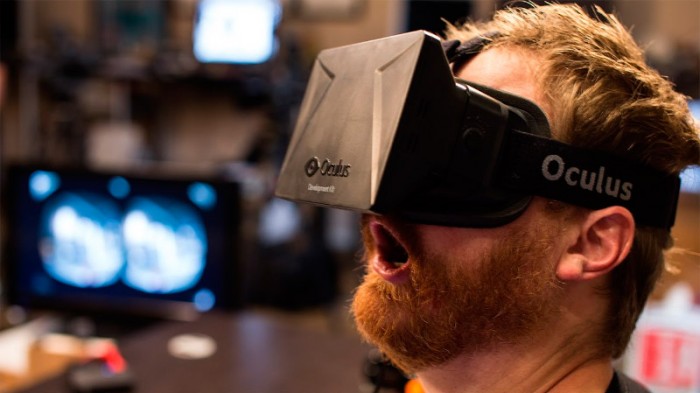 Oculus Rift was already available to the public as a developers kit, however there’s finally a release date for the official product. It will be launched finally on the first trimester of 2016, a little less than a year from now. An official release is different than the development kit in many ways, as the design of the product and its specifications may change accordingly.

Rumors also say that there’s a possibility that the Oculus Rift may also be compatible with Playstation 4 and Xbox One, however it seems unlikely that it happens, with Sony’s Project Morpheus and Microsoft’s HoloLens, it doesn’t make sense that neither company support a direct competition product on their own consoles when both are also developing VR products.

There will be more news about the Oculus Rift on the following weeks and we’re hoping to see the official specifications very soon.