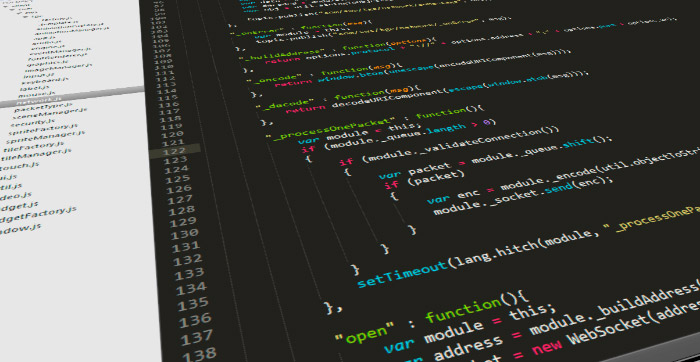 So we’re already in 2015, but 2014 brought to us many great games. And behind these games there were game engines, development tools. And everyone face the same doubts when starting to develop a game project, doesn’t matter if its a mobile runner or a console AAA: “what game engine should I choose”.

Well, that pretty much depends on your knowledge level, skill and ambitions with that particular game. You can find many articles on our website talking about the most trending game development platforms, but today we’ll bring you a top 5 list of the best engines of 2014.

First on our list is Unity3D. The 2 pros that make most people work on is how easy is to learn how to work on this platform and also how easy it is to make our games compatible with most platforms. It has its flaws though. For example, there aren’t many tools available for customization and you have to make your own, so more complex games take much more time to develop than should be.

If you are a console games player, then you most likely have played several games supported by this engine already. Some pros are the amount of options for customization and the huge support community this engine holds. However a big con is the complexity of this engine. Making a new game as a novice to this engine will take dozens of hours of your work on boards and blogs.

Another one engine that goes side by side to Unreal Engine. It offers almost the same as Unreal Engine, but its better on some sectors as for example the sound component and even the A.I. programming is much richer. However it’s a very complicated tool for beginners, so if you’re new to the games industry, you better stick with another engine.

While GameMaker is not as powerful as any of the platforms above, it has several pros for beginners, being the biggest one exactly that: its best for beginners, as it requires little to none programming knowledge. The fact that its also easy to make any game cross-platform makes it very attractive for who’s looking forward to launch their games on several mobile operating systems.

We end our top 5 with RPG Maker. This engine has been with us for many years now, for longer than any of the other engines on the list here, and the vast life it has allows their creators to fulfill all the demands and requests. There are several pros, such as how easy it is to use and make espectacular 2D RPGs for Windows. Yes, we said “espectacular 2D RPGs for Windows” just like that because a big con is that unless you’re very original, that’s the only kind of game you can make.