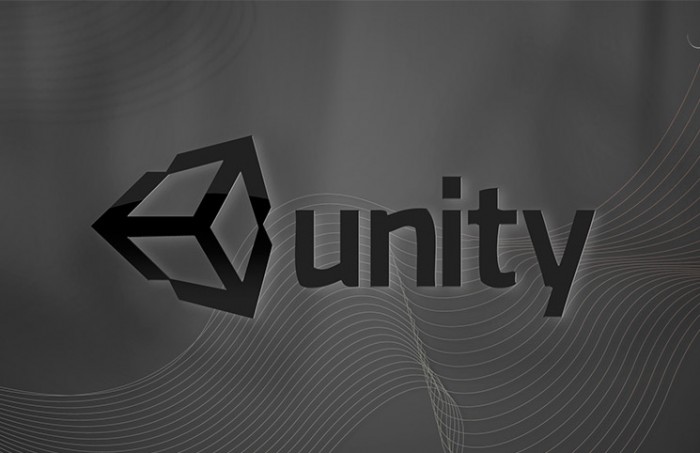 A few days ago the update 4.6 of Unity 3D was released. According to the Unity 3D blog, one of the biggest changes on this update was the implementation of a new UI. This new UI is also available as source-code, as it was promised before by the Unity3D team because of their Open-Source Initiative.

With the new update also more options became available to make games more compatible with the new rules and protocols of Google and Apple. For example, now there’s x86 support for Android, so to develop your project now you can choose between FAT, x86 or ARMv7. This is important if you’re looking to develop apps for the Nexus Player, since it requires the build to be x86.

It was also mentioned that because of Apple’s latest announcement that said that starting on February, all apps must have 64-bit support, Unity3D already promised an update to cover this issue. We just don’t know if it will be as 4.x or if we’re seeing this on the new Unity3D 5.

When more news come up about this issue, we’re sure to let you know!

Unreal Engine 4 free for everyone