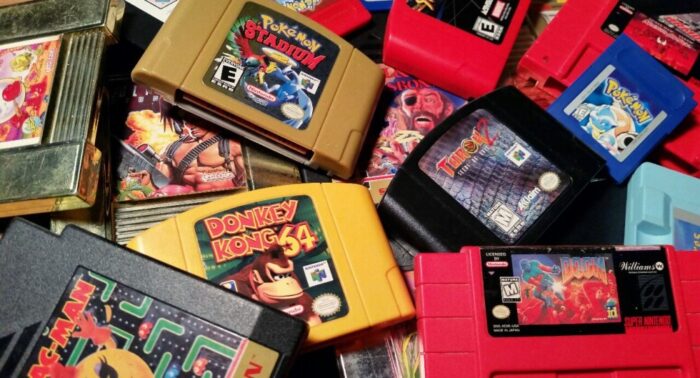 Depending on the way players interact with a game, this game will be assigned to a category or genre or to another. This way, the first thing you need to understand is that games are not classified the same way as books or movies, since games do not depend on the content or the scenario but it depends strongly on the player’s activity.

If you were to ask us what is a video game genre we would answer that is a category of games that share similar gameplay features or what is the same: that share how the player exists in the game’s world. To better understand this concept, we will next explain the most popular video games genre that exist. Let’s go!

It’s one of the most popular video games genres and the most basic of all of them, we could say.

Action games have their focus on physical challenges that require hand-eye coordination and, of course, quick reflexes. Mortal Kombat or Street Fighter are perfect arcade examples of this kind of video game genre, but also some other games like the platform ones, or first-person shooters or survival games. This way, we can also include as action games Call of Duty or even Fortnite, with features a battle-royale style.

In this kind of games, it’s the player who has the control of a character who moves through the game’s plot and has to complete some tasks. Being like this, we see that adventure games also include the need to pay attention to the game and use the logic, especially to solve some riddles and find clues to the next step of the scenario.

Adventure games can also feature minimal combat but they will definitely focus on the puzzle-solving characteristics to progress in the game.

Action-adventure games are a perfect mix of both the previous genres we explained. They have the high physicality of action games but also the narrative puzzles and the need to solve some obstacles of the adventure ones.

To mention some examples, we can talk of Resident Evil or The Legend of Zelda. 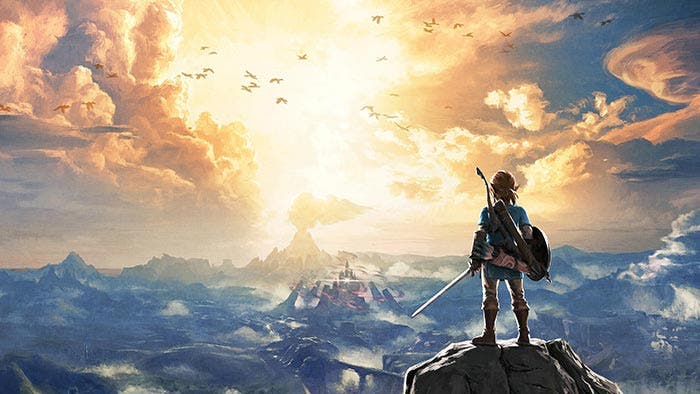 Also known as RPGs, this games are the ones where players are connecter with a specific character or team leader, making the experience a lot more immersive and using an accurate worldbuilding with details and more details of the game’s world.

Some of the most popular games inside this genre are Final Fantasy or Pokémon, but also Diablo or World of Warcraft.

Role-playing games are often combined with action games, but the most popular subtype of this genre is MMPRPG (which stands for Multiplayer Online Role-Playing Games) where real players interact with each other through the Internet.

As you can imagine, strategy games focus on using strategic thinking to go through the game, rather than physical features. This games are often based on building a defense and can be turn-based or real-time, but also can be played on a multiplayer online battle arena, like happens with League of Legends, a strategy game where you need to use your cleverness and that or your group in order to succeed and beat your rivals.

This kind of game genre need for the player to develop a strategy and the player will not only control one player but an entire army or universe. Some examples of this genre are Civilization or Age of Empires.

Games that simulate some aspects of real life are included in this genre. These kind of games simulate feature like building cities, creating people with their own lives or operating businesses. Simulation games allow the player to form an idea of reality and can be technical, arcade, sports game, etcetera.

Some clear examples of this kind of game genre are The Sims or even Animal Crossing. 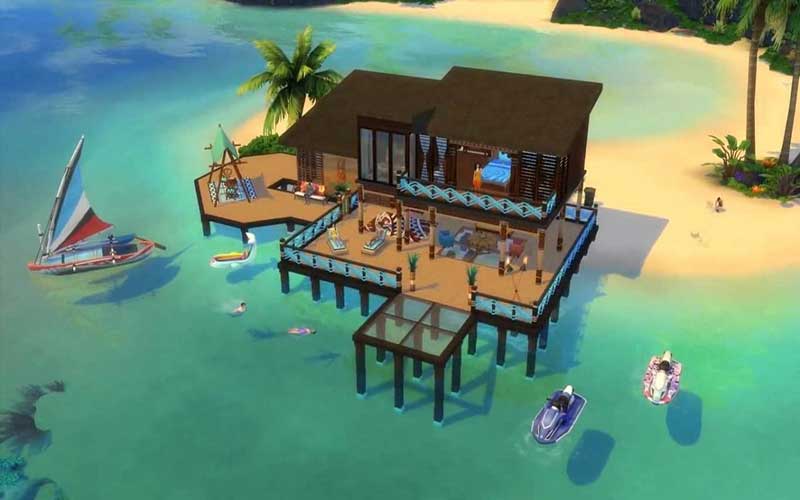 Even if the vast majority of this genre can also be considered as simulation games, we thought it correct to have a whole entity to itself. Sports games allow players to compete with the machine or real-life players and also compete against them. A great example of this kind of genre would be FIFA.

Unity Technologies up to sell their company?